Learning to Change the World: The Social Impact of One Laptop Per Child 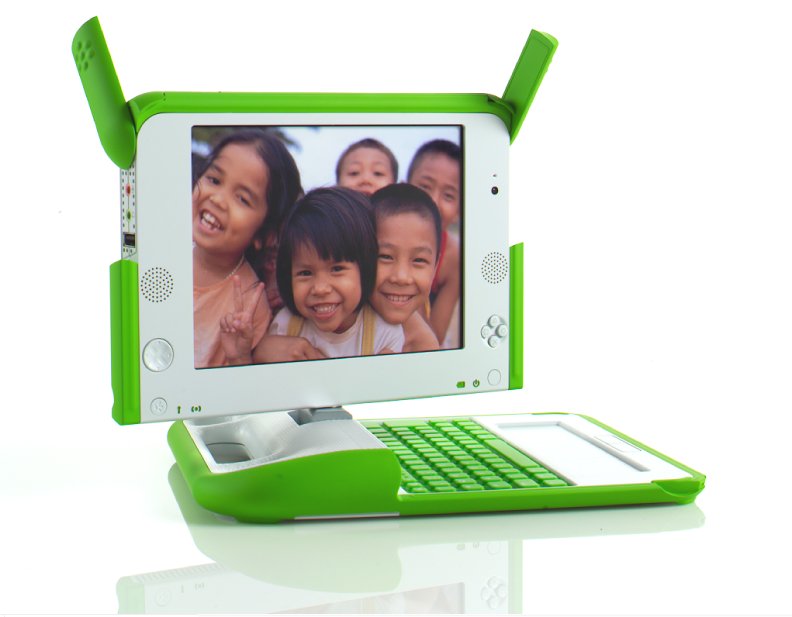 Learning to Change the World: The Social Impact of One Laptop Per Child

Do you remember the “100 dollar laptop” that became a topic in Japan about 10 years ago? It was generally seen as a project to distribute inexpensive personal computers to children in poor countries and to eliminate the digital divide. However, One Laptop Per Child (OLPC), the organization that was promoting this project, had more ambitious ideals aimed at broad-based education reform. Nicholas Negroponte, the founding director of MIT Media Lab, and co-founder of the OLPC asserted, “This is not a laptop project, it is an educational project.” Although it started in developing countries, OLPC had great influence on the 1:1 (one computer per person) computer movement in industrialized countries as well. In other words, the movement was a global one.

OLPC is based on the educational principle of constructionism, which states that teachers do not instruct children unilaterally, but rather that the children themselves build various concepts through exploration and hands-on construction. There are five basic principles that OLPC promotes: (1) child ownership, (2) a focus on younger children, (3) every child gets a laptop, (4) persistent connectivity, and (5) free/libre and open source. For the OLPC laptop hardware, known as the “XO”, its shape and function are driven by the needs of learning. It is low-power, robust, and can be repaired by the children themselves. The software on the laptop is the “Sugar” learning platform, which includes 100s of the activities (software applications). The focus is on tools for construction, collaboration, and reflection in support of computational thinking.

Mr. Walter Bender leads the Sugar Labs. He was a co-founder of OLPC, and he served as the director of MIT Media Lab prior to the OLPC Project. We gladly invite you to join the event, and the discussion on the computer and education.

A research group to break down the limit of teacher-led ICT utilization lessons and to explore the use of a learner-centered 1:1 (one to one) information terminal. We deal with a wide range of topics from school information environment improvement and budget measures to curriculum composition/lesson technique and investigator consciousness investigation. https://www.facebook.com/groups/1059176697441865/

Walter Bender, et al. Learning to Change the World: The Social Impact of One Laptop Per Child, St. Martin’s Press, 2012/11